They didnt talk about aging or warn us younger ones about what was coming. I don’t even remember hearing that word, “aging,” back on those humid summer afternoons in Connecticut when I visited my mother and father for ten days every year after I’d run off to California to make my new life.

The “They” that didn’t mention aging were my mother’s pals who came over for drinks and bridge, stretching the afternoon out until dinner.

They laughed and cackled while I watched them from a chair drawn up to the side of their card table, loving every minute of their gossip and jokes, each one of them drawing deeply on their filter-tip cigarettes, twisting their heads in a quick gesture to let the smoke out.We didn’t know then that smoking wasn’t so hot, health-wise. 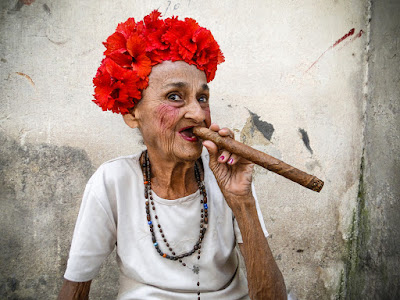 They were all good players at a game I just couldn’t be bothered with, except that I was pleased when I was asked to sit in for a hand. Then I got to take a seat at the card table and eat the bridge mix from the fancy glass bowls at the four corners of the table. Next to the ashtrays filled up with lipstick-edged butts. The women were good-natured about my gaffes, my timid bids, wrapping up a bum hand by going over all the bidding and remembering every card that had been played. This ability of theirs impressed me.

I only remembered them, their pastel Ship ‘n’ Shore blouses, their quick hands, their freckles just a shade darker than the tans, the curly-by-perms hairdos, the earrings that pinched their lobes, since only Gypsies had pierced ears as far as they were concerned. They had some wrinkles at the sides of their eyes, and a few of them had those lines around their mouths, from all that pursing of lips that occurred while smoking, I guess.

The women were all tanned because they practically lived on the shore and spent any waking moments when they were not playing bridge or cooking their family suppers or going to the Stop ‘n’ Shop for groceries, lolling on big, striped beach towels getting their summer tans. When I visited, my mother and I would go down to the beach and I’d slather myself with some sweetish-smelling tanning lotion and settle down next to my mother to chat and doze.

In conversations, we’d dip gingerly around delicate family-slanted topics.  My time in Connecticut was rare and short and I wanted to leave all the sleeping dogs lying.  The air was salty and cool, the sun hot, the sand itchy—it was perfect.  I could return to Berkeley with a tan and look good for a couple of weeks.

At the bridge table, the women talked and smoked and laughed and drank their drinks, ice cubes musical in the squat, heavy glasses.  They were only a little plump by then, only in their fifties.  Aging hadn’t really come to call.  No one was dying in their circle of pals. The one who had died was very young when it happened, and it was a long time ago, from cancer.

I suppose that’s the first time, then, when you know it can actually happen. And no one was in line for Alzheimer’s; no one even talked about that.  None of this came up. Later, one of these women would be diagnosed with it, would drive around in neighborhoods near her house but not know how to get back home. But at this particular time, these days of bridge and drinks and snacks and suntan and great old jokes, this was prime time. Aging was for the in-laws and it was called “getting damned old.” 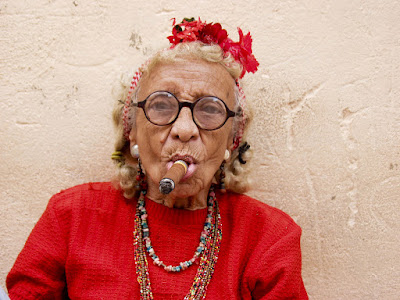 never learned to play bridge properly. I’d always want to read a book instead. Not the least bit social, I think now, remembering all the fun those women had together. They looked forward to those times with each other, those bridge games and the drinks and cigarettes and bridge mix, which always included malted milk balls and peanuts and even Jordan Almonds.

It was delicious, in all kinds of ways.

In those years, I was playing a different game that took all my concentration.  Playing a solo, even though I was only a Mom in the middle of a family. Just like my own mother—a Mom in the middle of a family, juggling the things she wanted to do with the things she had to do.  Finding, often, that there was only room for the had-to, not the want-to.  Bridge was her way; reading was mine.

And aging was nothing to us.  That was a long way off.